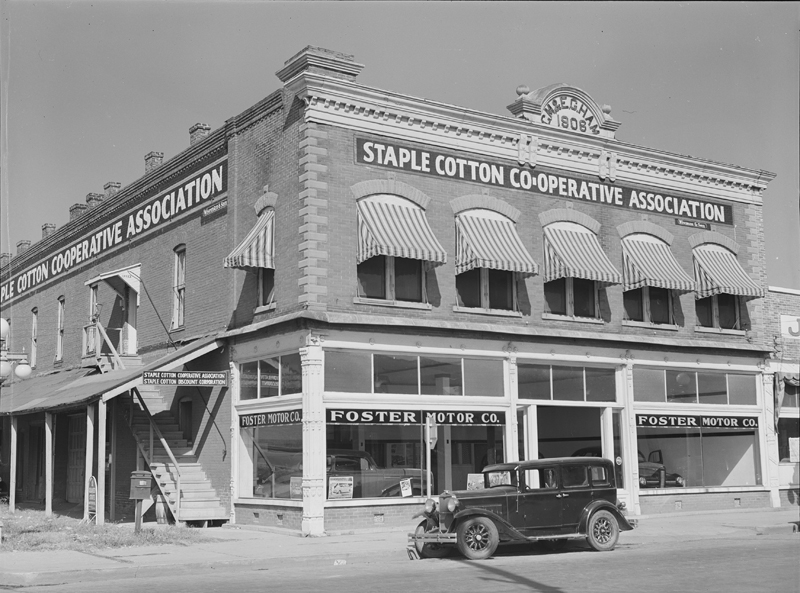 Successful Cotton Marketing Cooperative for a Century By Becky Gillette Only one half of one percent of American companies survive to celebrate their 100th anniversary. Staplcotn, a regional marketing cooperative representing about 7,000 members who produce cotton throughout the Southeast, has reached that milestone this year because the company has not only been able to […] 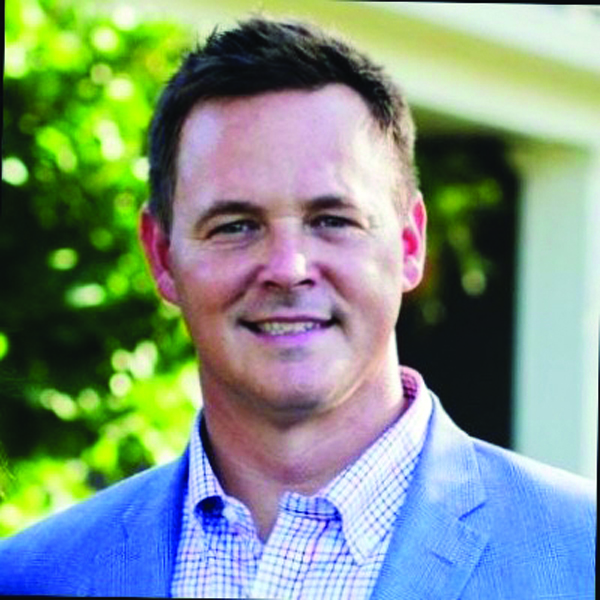 By Jason Dean  For decades, Mississippi was behind in education. However, the COVID-19 pandemic prompted many advancements that are giving Mississippi hope and a promising future. Although the state was already working hard on improving education, the pandemic added extra pressure to address multiple long-known issues such as lack of learning devices and few science, […] 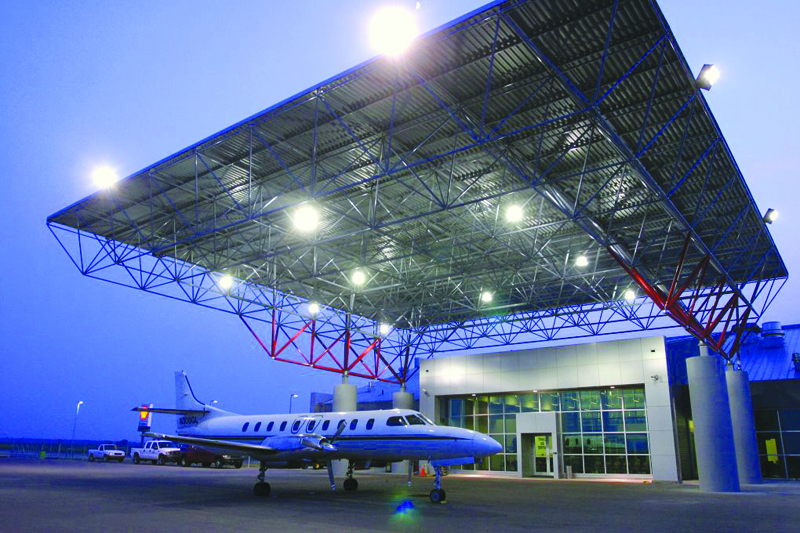 Helping Grow the Area for Two Decades By mark h. stowers The Tunica Airport, a general aviation service airport with no national carriers, has been serving north Mississippi and the Delta since September of 2003. Airport Manager, Marie Warner, has worked there for eighteen years and was named manager in June of 2021.  The airport […] 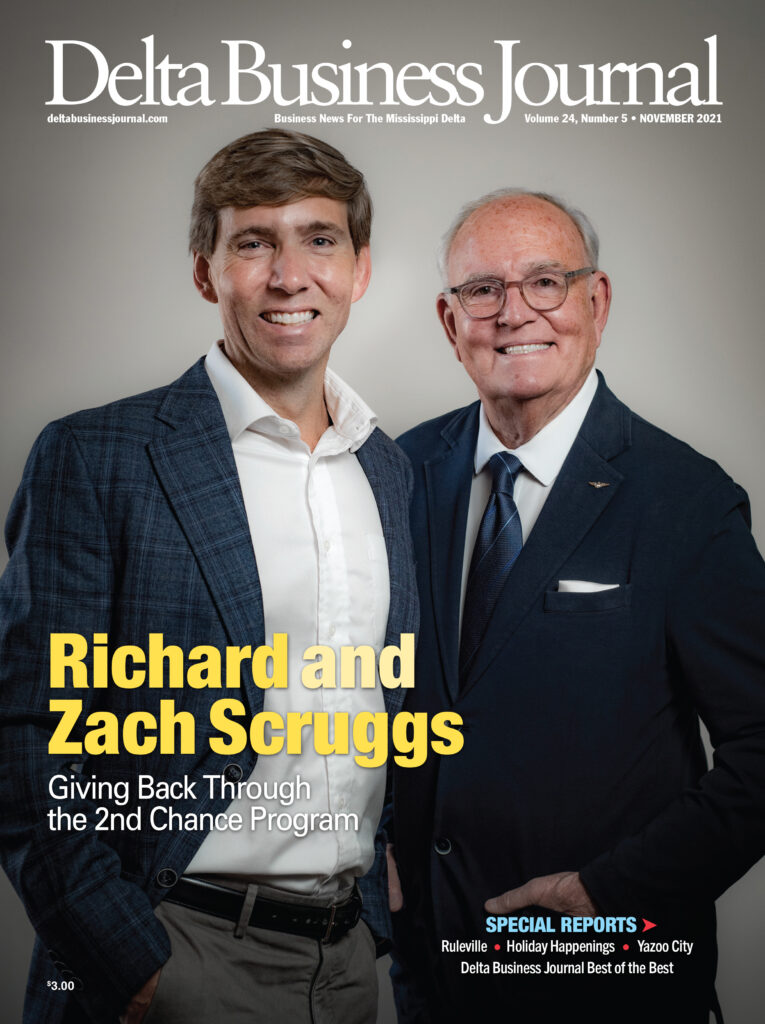