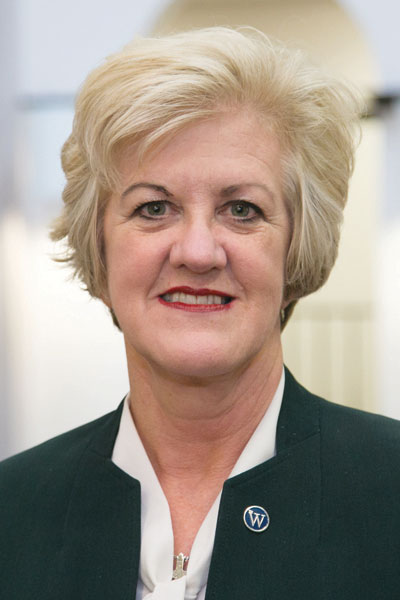 The Board of Trustees of State Institutions of Higher Learning named Nora Miller as Acting President of Mississippi University for Women at its meeting held March 22 in Jackson. Miller currently serves as Senior Vice President for Administration and Chief Financial Officer at the university and will begin serving as Acting President on July 1. […] 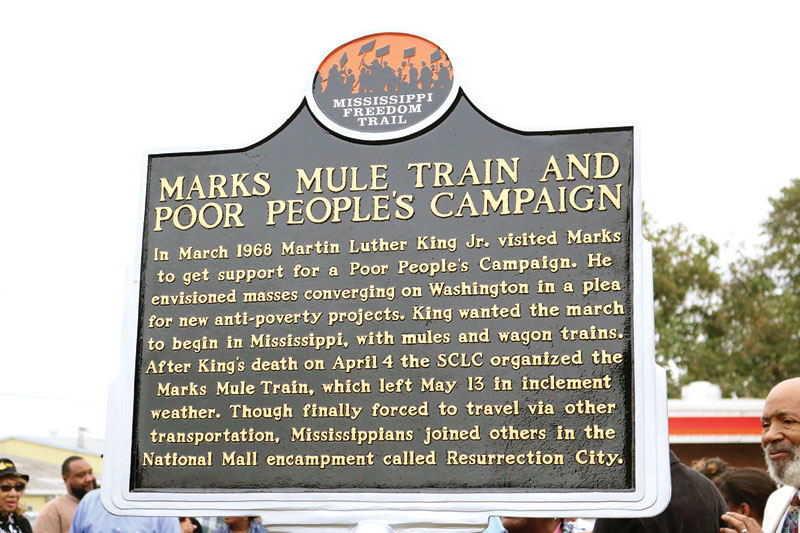 From May 10-13, Quitman County will commemorate the fiftieth anniversary of the Mule Train March that Dr. Martin Luther King, Jr. planned during his fight on the war on poverty in the Mississippi Delta. In 1968, Dr. King had walked and marched down Highway 3 in Marks, Miss. to highlight social and political discontent during […] 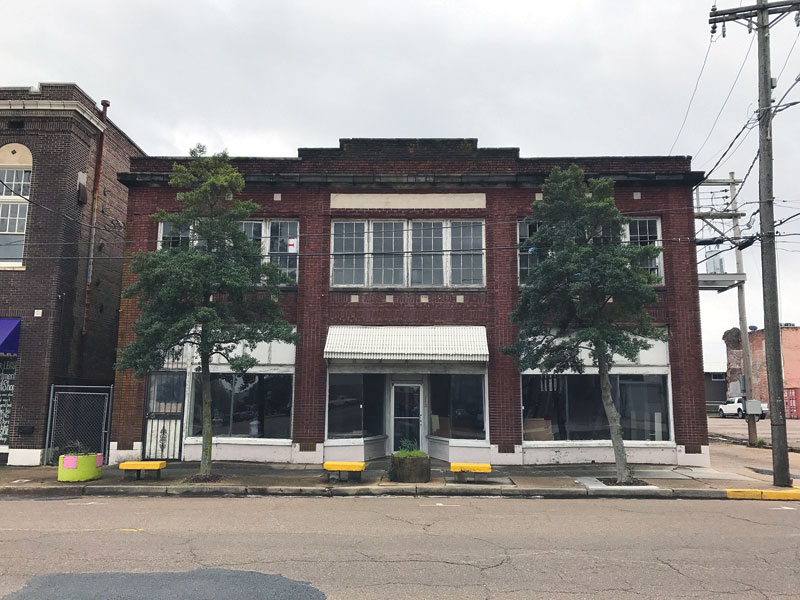 Amtrak To Stop in Marks 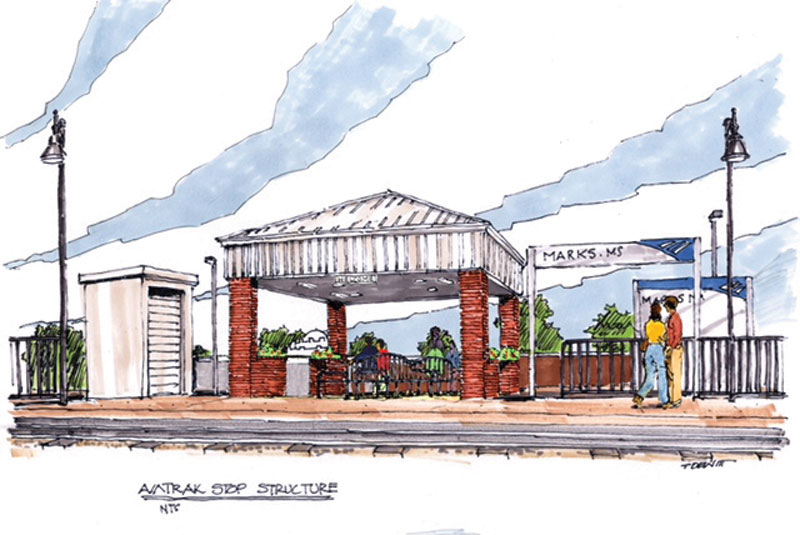 The “City of New Orleans Route” passenger Amtrak service from Chicago to New Orleans hosted by Canadian National will soon be making­ daily stops in Marks. Quitman County Administrator Velma Wilson said the Amtrak route through Marks will be a regular stop for the passenger train service. “There will be an a.m. southbound train, #58, […]

The Key to Our Economy By Darrin Webb Economics has been called the dismal science and I suppose we economists often live up to the title. For the past few years I have routinely been the bearer of bad news as I have spoken of Mississippi’s struggling economy. To be sure we have seen growth—2017 was the third consecutive year […] 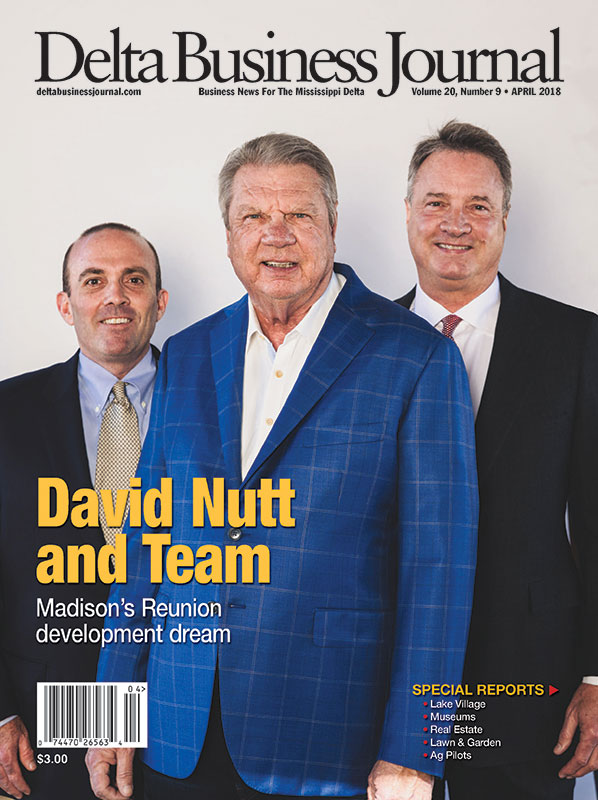 A development dream By Becky Gillette • Photography by Tom Beck Reunion in Madison, arguably the most upscale, multi-faceted, planned community ever developed in Mississippi, came about almost as an accident. And, several former Delta residents now have homes in Reunion and commute to the Delta for work. Attorney David H. Nutt purchased the 2,100-acre […]