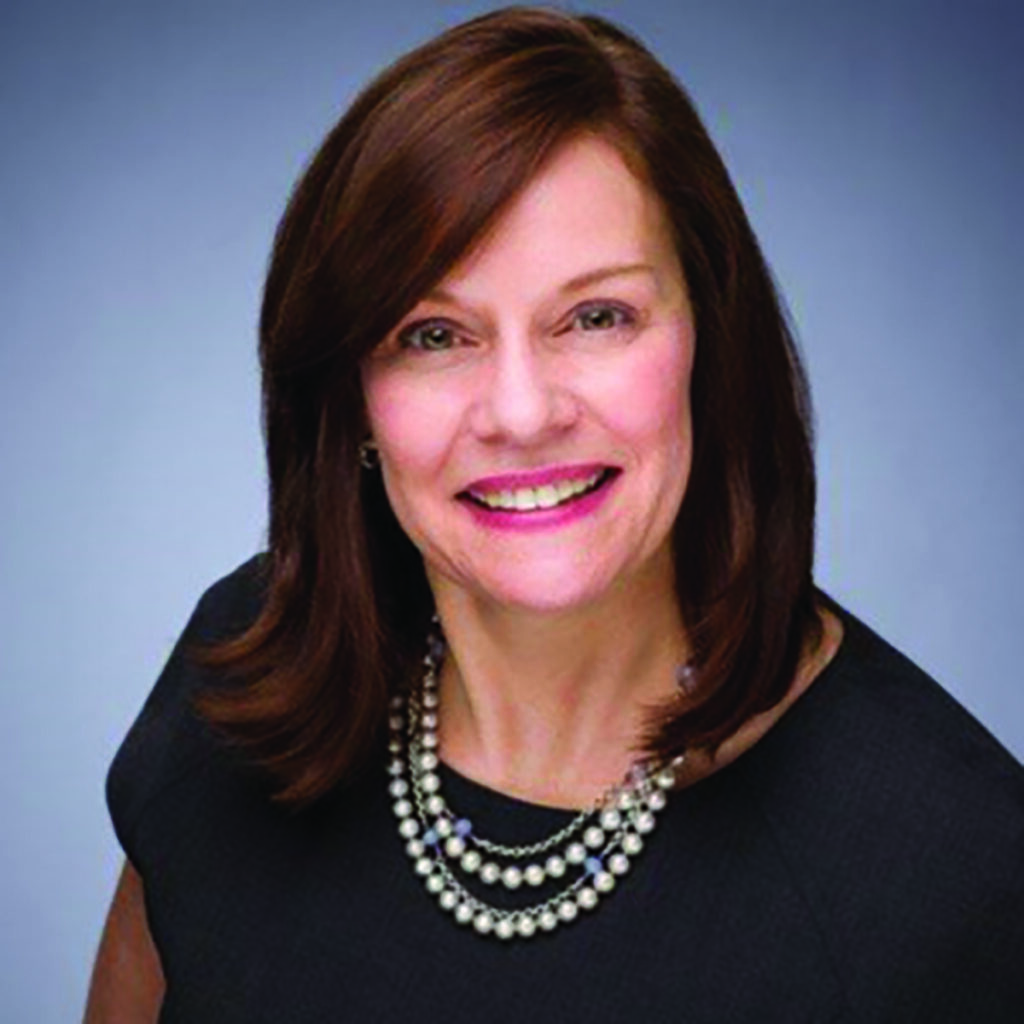 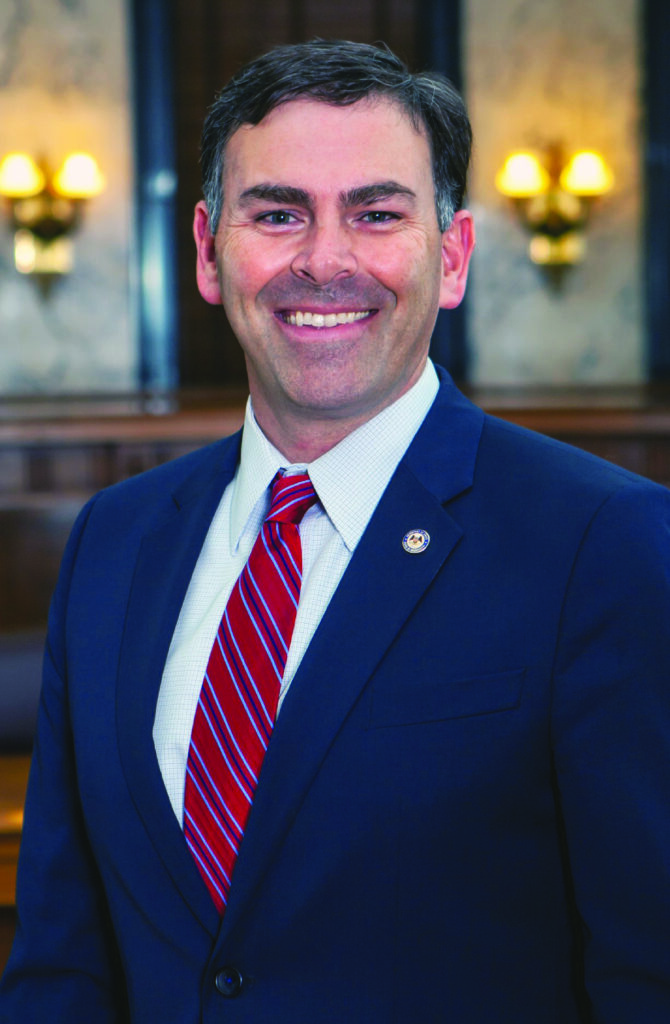 By Michael Watson Starting a business in Mississippi has always been a quick and easy process. However, many businesses still struggle to stay alive due to unnecessary government regulations, also known as “red tape.” Mississippi’s regulatory code contains roughly 118,000 restrictions, making us one of the most regulated states in the Southeast. As Mississippi’s Secretary […]

The Vine Bistro in Greenwood 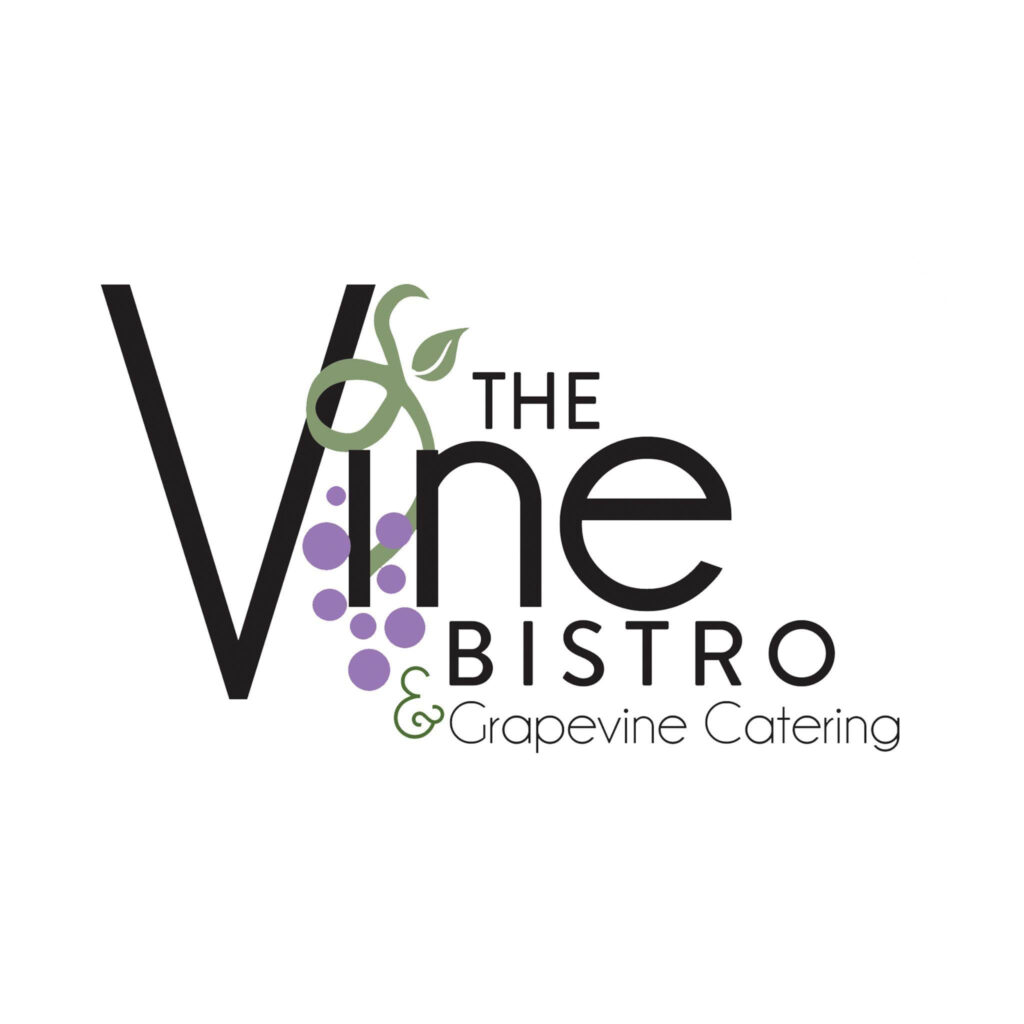 Already a “go to” restaurant in the Delta By Jack Criss Husband and wife, Karyn and Bill Burrus, are co-owners of The Vine Bistro in Greenwood which just opened in November (“Crazy to open during a pandemic, huh?!” laughs Karyn). But in a short time, only the restaurants success has been “crazy,” attracting Deltans from […] 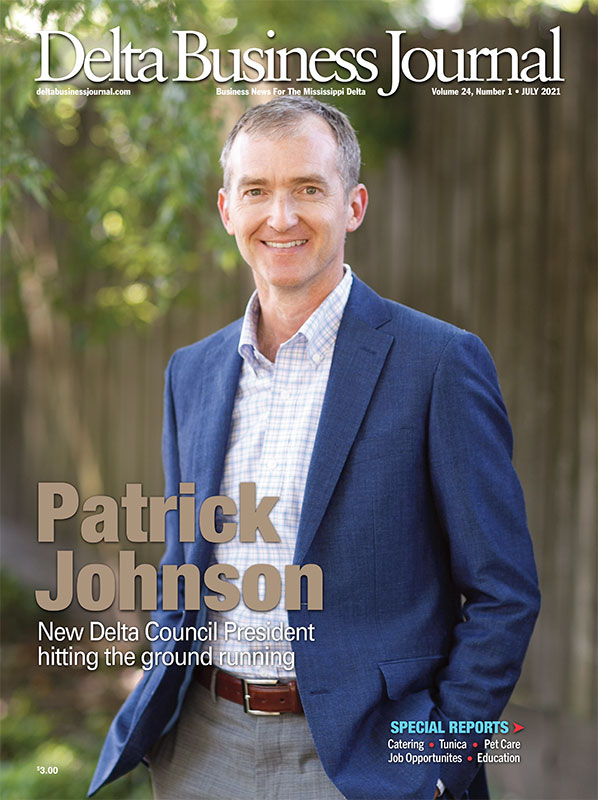 New Delta Council President hitting the ground running By Becky Gillette  •  Photography by Austin Britt Patrick Johnson, forty-seven, the new president of the Delta Council, is the fourth generation in his family to be involved in a large agricultural operation in Tunica County. His family also provides aerial spraying through Tunica Air. And, while […]