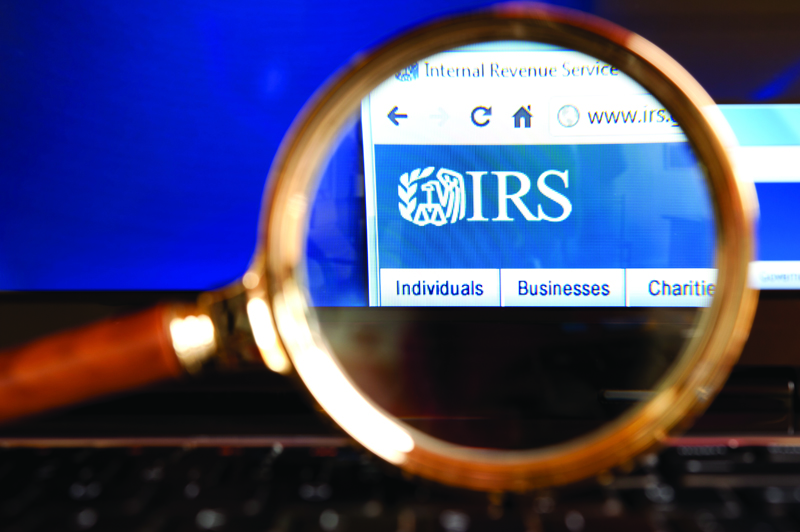 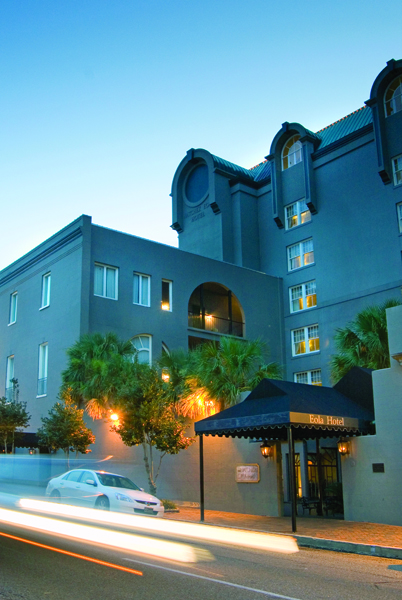 Delta developer takes role in Natchez project By Jack Criss Yazoo City businessman and developer, Hayes Dent, is part of a developing team–one of whom is the owner of the property–that has taken on the restoration and reopening of the iconic Eola Hotel in Natchez. Randy Roth, of Milwaukee, Wisconsin and his company, Endeavour Corporation, […] Providing Superior Customer Service By Aimee Robinette Tunica native Paul Battle IV knows just how much greener the grass is on the other side. The owner of Battle Sod Farms, this University of Mississippi graduate has taken his business degree and coupled with a love of the outdoors.  “I grew up on a very diversified […] 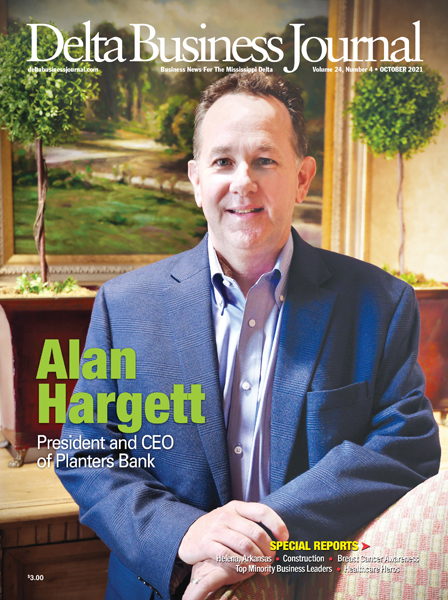