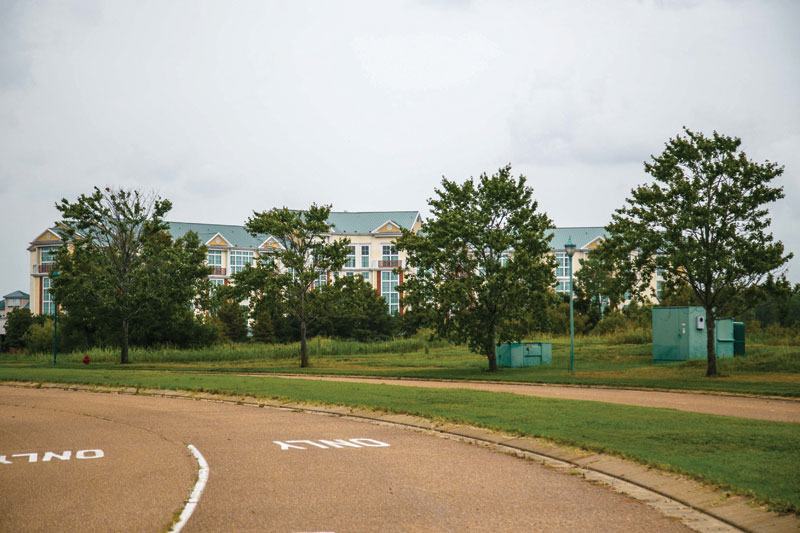 A ghost town could once again be a thriving center for jobs and entertainment if plans proceed to re-open the Harrah’s Casino Tunica, formerly known as the Grand Casino Tunica. It is a 2,200-acre property that once housed three hotels, several restaurants, a 2,500-seat event center, a RV park, a convention center, and a spa and salon. 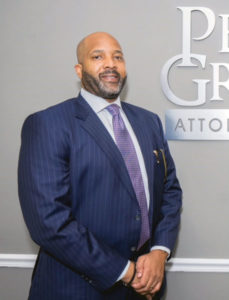 Citing decreasing business, Harrah’s Casino Tunica and its related amenities closed in June 2014, and the casino was demolished.  Later, the property was purchased for back property taxes by a Clearwater, Fl., company named TJM Properties. TJM currently has plans to sell the property to the Tunica Hospitality Group, which hopes to reopen the facility.

The property was abandoned by Harrah’s when it went into bankruptcy. The property was later purchased for taxes by TJM.  Perry said TJM was unaware that separate payments on infrastructure bonds for the property were also due.

Perry says the Tunica County Board of Supervisors felt it would be less than fair for TJM to lose the property because of some miscommunication about how and where the special assessment fees for the Diamond Lake Utility District should be paid, so the Board set aside the particular tax sale in that instance.

“The TJM petition says if voiding of the tax sale is not proper, they would like to have 30 days to make this special assessment 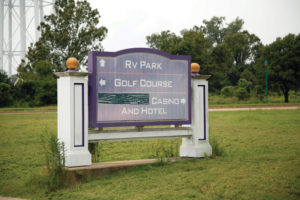 payment,” Perry says. “They want to make sure their rights are protected.  We responded to the pleading and are waiting to see how the court interprets it.”

Perry says in the process of investigating purchasing the property, the Tunica Hospitality Group learned that the area could be in what is construed as an urban renewal zone. FEMA declared the area an urban renewal zone due to Mississippi River flooding in 2016. The property qualified even though it had been abandoned since 2014.

“The Tunica Hospitality Group came to the Board in 2017 with a plan to finance reopening the property through urban renewal bonds.” Perry says.  “There would be a lot of benefits to the county having that property out there opened up again. There are hotels, restaurants, golf courses, a trap shooting property, and a lot of other nice things out there on those 2,200 acres. The longer the property sits, its value depreciates as it is just sitting there collecting mold. With this project, the idea is to reinvigorate the property to revitalize it.”

Plans call for adding amenities like a water park and amphitheater.

Perry said the Tunica County Board of Supervisors has expressed a belief in what the Tunica Hospitality Group is trying to do. 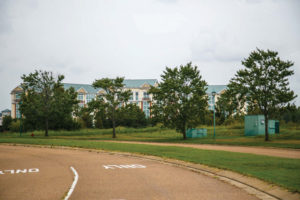 “The Board has an interest in the reopening of a facility that could provide jobs for the citizens of the county,” Perry says. “Likewise, the Board wants the economic development of that area. The casino industry has experienced some positive moves this year including the addition of sports gambling, and those types of things seem to be increasing traffic at Tunica County casinos. We believe the Tunica Hospitability Group has a plan in place that can help develop the county further as a destination for tourists and for the weekend gambler, the vacationing gambler, or the vacationing family.”

Perry is hopeful the deal goes through because he thinks it will be good for all parties.

“The Tunica County Supervisors and the Tunica County Administrator have done a tremendous job to do whatever it takes to develop the county economically,” Perry says.  “There have been a lot of efforts in that regards as it relates to the Harrah’s project.”