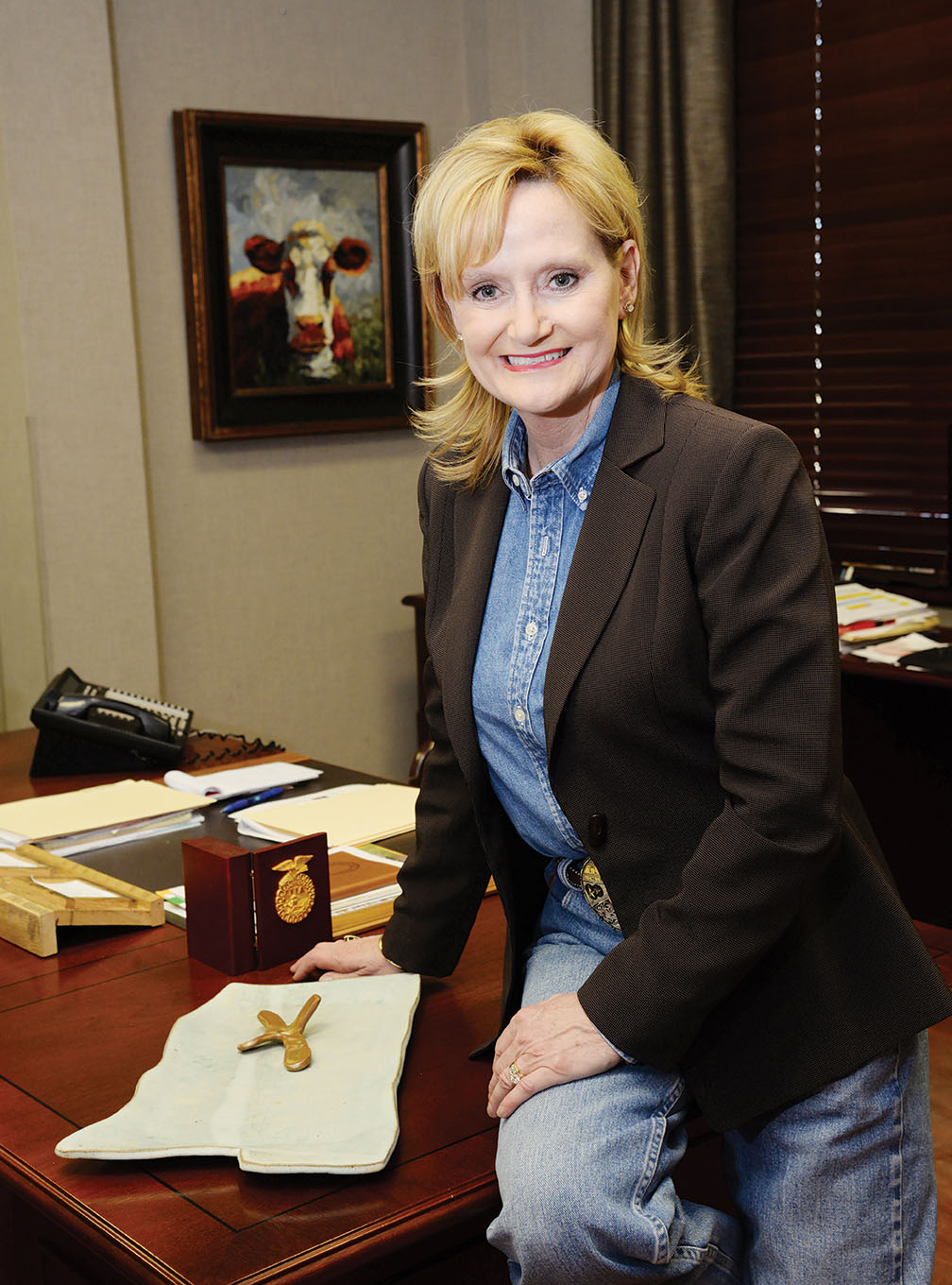 Most producers well-positioned to withstand decline in commodity prices

A few years ago, ag was seeing glory days with the highest commodity prices on record. But 2015 was not a great year, and 2016 is not expected to be much better. The major crops, corn and soybeans, have seen dramatic price decreases since 2012. “For example, corn decreased from over $8 per bushel in 2012 to under $4 per bushel in 2015, while soybeans decreased from over $16 per bushel in 2012 to under $9 per bushel in 2015,” says Dr. Steve Turner, director of the Southern Rural Development Center at Mississippi State. “This has led to declining U.S. farm income over the past two years (2014 and 2015), resulting in the lowest farm income levels in nine years.”The lower prices have already caused a big contraction in farm equipment sales. John Deere has had more than 1,500 layoffs at its U.S. manufacturing facilities because of the decreased demand. “Equipment purchases are infrequent and, in many cases, may be delayed,” Turner says. “Low interest rates and healthy farm incomes have led many producers to new equipment purchases over the past few years. This began slowing down in 2014, and that accelerated in 2015.”There is concern about the impact on individual producers, but it is too early to tell if the lower prices will put some growers out of business. Turner says the positive way to look at it is that these lean years follow years of healthy profits for producers. Declining oil prices have contributed to lower energy input costs, and the USDA said total production expenses fell 2.3 percent in 2015, the first time since 2009 these expenses have fallen year to year. “On the revenue side, protection against catastrophic loss is important, as are strategies to increase yields,” Turner says. “On the expense side, a tight rein on controllable expenses are the key ingredient. With lower prices, production efficiencies become even more important.”Mississippi Agriculture Commission Cindy Hyde-Smith says agriculture remains Mississippi’s number one industry, and she is confident that agriculture will continue to have a strong outlook in 2016. “Through the utilization of research developments and cutting-edge technological advancements, our innovative farmers will further provide food and fiber for the world’s growing population,” she says. “Although the overall value of production of agriculture is estimated to have decreased during 2015, the value of production for several commodities, such as sweet potatoes and peanuts, increased significantly. As with any industry that competes in the global marketplace, supply and demand is directly correlated to the value of the commodity.”Lower prices for commodities may result in some alternative crops increase in acreage in 2015, particularly peanuts, says Dr. Bryan Williams, assistant Extension professor, Department of Agricultural Economics, Mississippi State University. Williams says many producers today are in better shape to withstand some lean times than in the past.
“Many of our producers still remember the hard times from the 1980s when many producers went out of business,” Williams says. “Those who are still around are wiser in their financial management and have also passed that knowledge on to younger generations of producers. Many of the risk indicators remain low relative to the past, and I see that as a sign that producers in general are being diligent. Things may be very tight for most producers, but I expect that very few will go out of business.”Risk management is very important. Protecting oneself from losses, whether it be from price declines or from yield losses, is the first key. “That may not necessarily mean positive profits, but it does limit losses,” Williams says. “I would also suggest taking a close look at the cost side of things. Where can a producer cut costs without hurting yields? Where can he/she improve efficiency? I think it also is worth taking a close look at which crops to plant.”While he doesn’t expect any large price movements in one direction or another in 2016, there are always the wild cards such as drought or natural disasters on a national or international level.