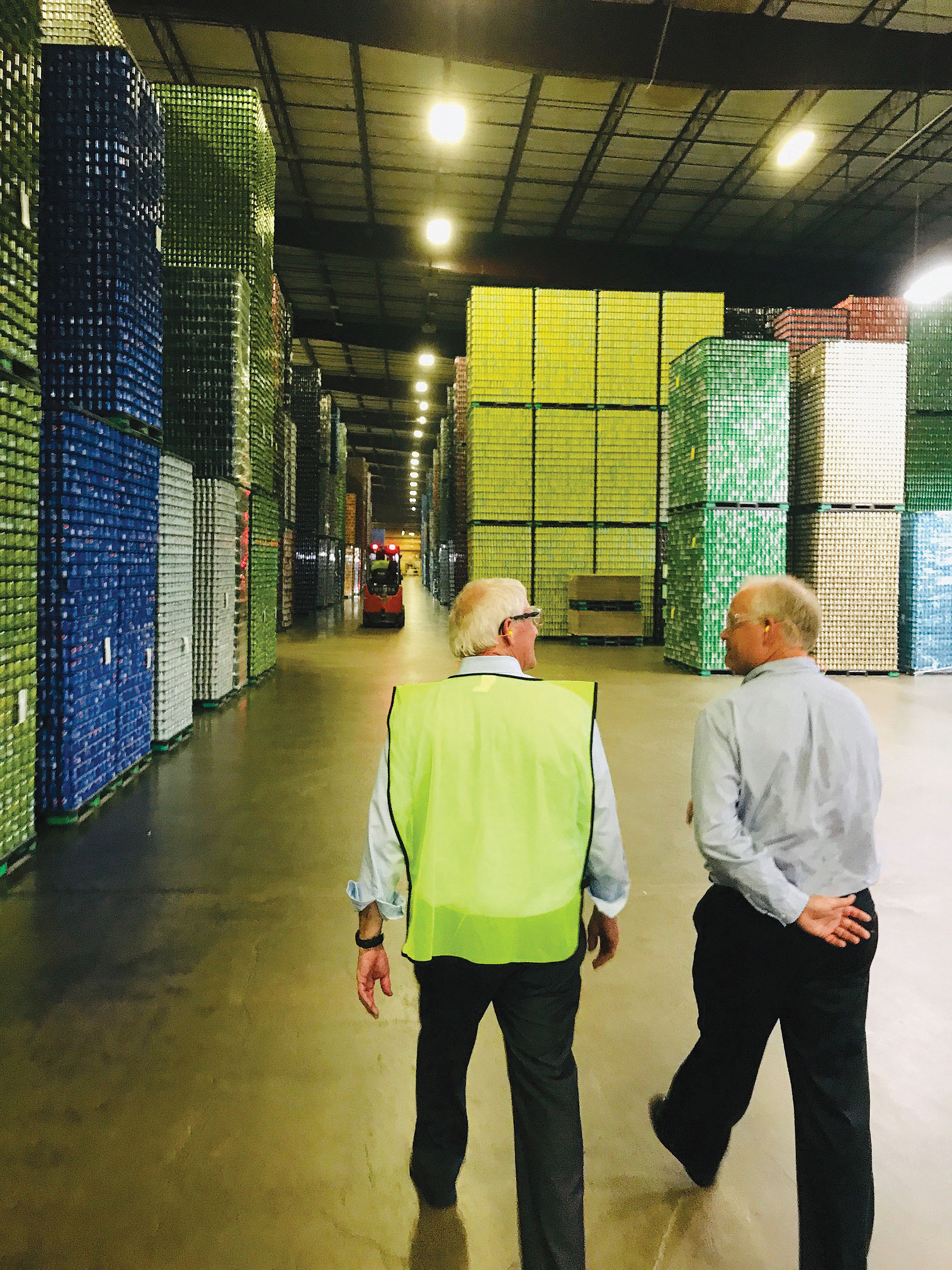 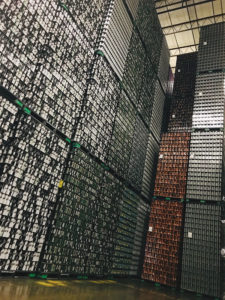 Food, soft drinks and shaving cream all have at least one thing in common—they come in a can. In Panola County nearly five million cans are created every day for the beverage industry at Crown, Cork and Seal. The can making plant came to Batesville back in 1987 and put nearly 200 people to work. The plant has been cranking out beverage cans since day one. Human Resources Manager Garry Morrow explains more about the unique facility.

“We’re in the beverage division and we have the capability to make three different sizes, eight-ounce squat can like you get on an airline, 12-ounce and 16-ounce,” he says. “We’re a dual plant in that we make the tops of the cans as well. It’s very rare that you have both of those functions under the same roof.”

The plant has customers all around the globe. From beer to soda and many other types of drinks, Crown, Cork and Seal has at one time made them all. The overall company has 241 packaging plants and has 33,000 employees worldwide with a 2018 net sales figure of $11.2 billion.

“The average production is 4.6 million cans a day,” says Morrow. “We don’t have one distinct area that we ship to. Two days ago, we were making Canadian Molson (beer) cans. Today, we’re making the Halloween Mountain Dew cans. Not only do we manufacture the can, but we do the printing on the cans.”

Printing plates that are the size of the can are sent to the plant.

“It’s a lot like printing a t-shirt,” he says. “To screen print a t-shirt you move the screens, but here we move the can to the next screen or plate. We do about 2,000 cans a minute.”

Crown, Cork and Seal runs thousands of designs of cans each year. 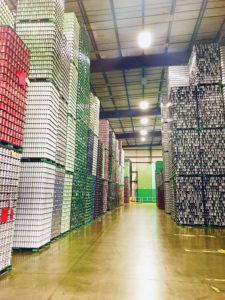 “We change plates every day,” Morrow says. “We had six different designs for Molson, three American and three Canadian. We keep unique cans in our window. Since November, I’ve probably collected over 200 different cans.”

Morrow notes that each plant has a way of putting their own stamp on each can similar to how US money has insignia for each US mint where it’s made.

“Towards the bottom of the can near the bar code, you would see a crown with a series of numbers that will tell you when it was made, what line is was made on, what day it was made on and which machine it was made on,” Morrow says. “If you see a twelve on that number that means it was made in Batesville, Mississippi. We’re plant number twelve for Crown, Cork and Seal.”

The plant uses all aluminum for its beverage cans. Other plants within Crown, Cork and Seal make cans for food as well as aerosol and specialty cans such as metal tins for liquor, Altoid tins and even Pokémon metal tins.

The plant has brought stability for a number of families as they’ve kept the same job pretty much since the plant opened. Joe Azar, Director of Economic Development for the Panola Partnership in Panola County notes the plant is quite a blessing to the area.

“Once you get that job you keep it for life. The wages are amazing, but it’s hard work,” Azar says. “They have all these ways of making cans better and safer to drink out of. They know what they’re doing and make it a really good place to work.”

Morrow notes that “we don’t even measure turnover here. People don’t leave. But sixty percent of our employees can retire in the next five years. Most of our people started in 1987 with the plant’s opening. They grew up with this plant.”

In order to fill those upcoming openings, Crown, Cork and Seal is working with Northwest Community College to be part of the workforce training concourse located at Highway 6 and Highway 55 in the former Batesville Outlet Mall.

Helping build and maintain a stronger and more viable Panola County, one can at a time, Crown Cork and Seal.