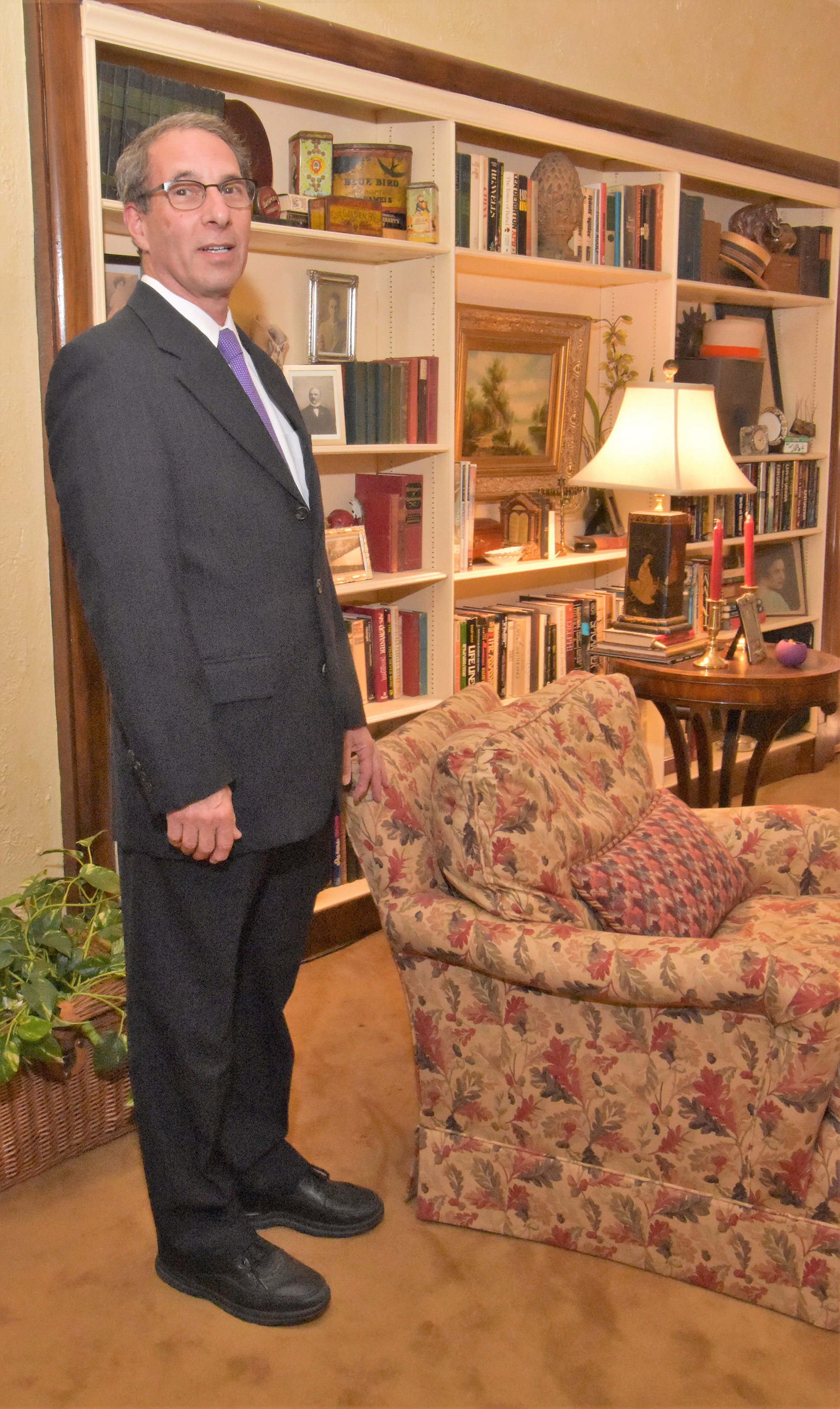 Community service is nothing new to Richard Dattel of Greenville. He’s been at it since he was right out of college and elected to the Board of Aldermen in the little town of Sunflower. He is a native of Ruleville and moved to Sunflower to farm. He wasn’t the first Dattel to serve that community, his grandfather was also on that board and was also vice-mayor.

“I grew up hearing about my grandfather and watching my dad balance his business ventures with his many community service projects. I have always tried to emulate them,” Dattel says.

In 1982, Dattel, along with other family members purchased Hafter’s in downtown Greenville. After a few years of successfully operating the store, it was sold and Dattel and his family moved to New York. “It didn’t take long for me to discover that I wanted to come home to the Delta. We moved back and operated a women’s clothing store for 17 years. As that old saying goes, life is full of surprises, in 1990 I was diagnosed with Multiple Sclerosis and was unable to work any longer,” he comments.

The debilitating disease did not deter Dattel from pursuing his devotion to community service and the arts. He joined the Greenville Rotary Club in the early 1990s and has served on the board and as president. Along with Judy Long and Dr. Janice Dean he started the Rotary Club’s Reading Buddies Program at Carrie Stern Elementary School. He is known for his pottery skills and donates his time to voluntarily teach to such groups as Camp Looking Glass, the Boys and Girls Club and many others.

In 2006, the Greenville Arts Council honored Dattel as co-recipient of the volunteer of the year award and in 2009, he was chosen as King of the Junior Auxiliary Ball. He has served as president of the Delta Artists Association, a board member of Community Counseling and Renaissance Scholars. He has also served as treasurer for a program through the juvenile court system, C.A.D.E.T. which strives to rehabilitate young offenders. He has chaired the Multiple Sclerosis fundraiser committee for five years. One of his proudest accomplishments is the Saundra Lane Service Award from the Greenville Arts Council which he received this year.

Dattel is a graduate of LSU with a Bachelor of Science degree. The Hebrew Union Congregation has played an important role n the life of Dattel. He has served as a religious school teacher for many years and has been president of the temple’s board for 15 years. He enjoys being a docent and relaying the story of the Jewish people.

Despite his daily fight with MS, Dattel continues to be an inspiration to his community and beyond. In his own words “my friends have always picked me up when I am down. Because of what has been given to me, I have always and will always give back to others. It’s the very definition of community. This is what makes the Delta wonderful place to live”