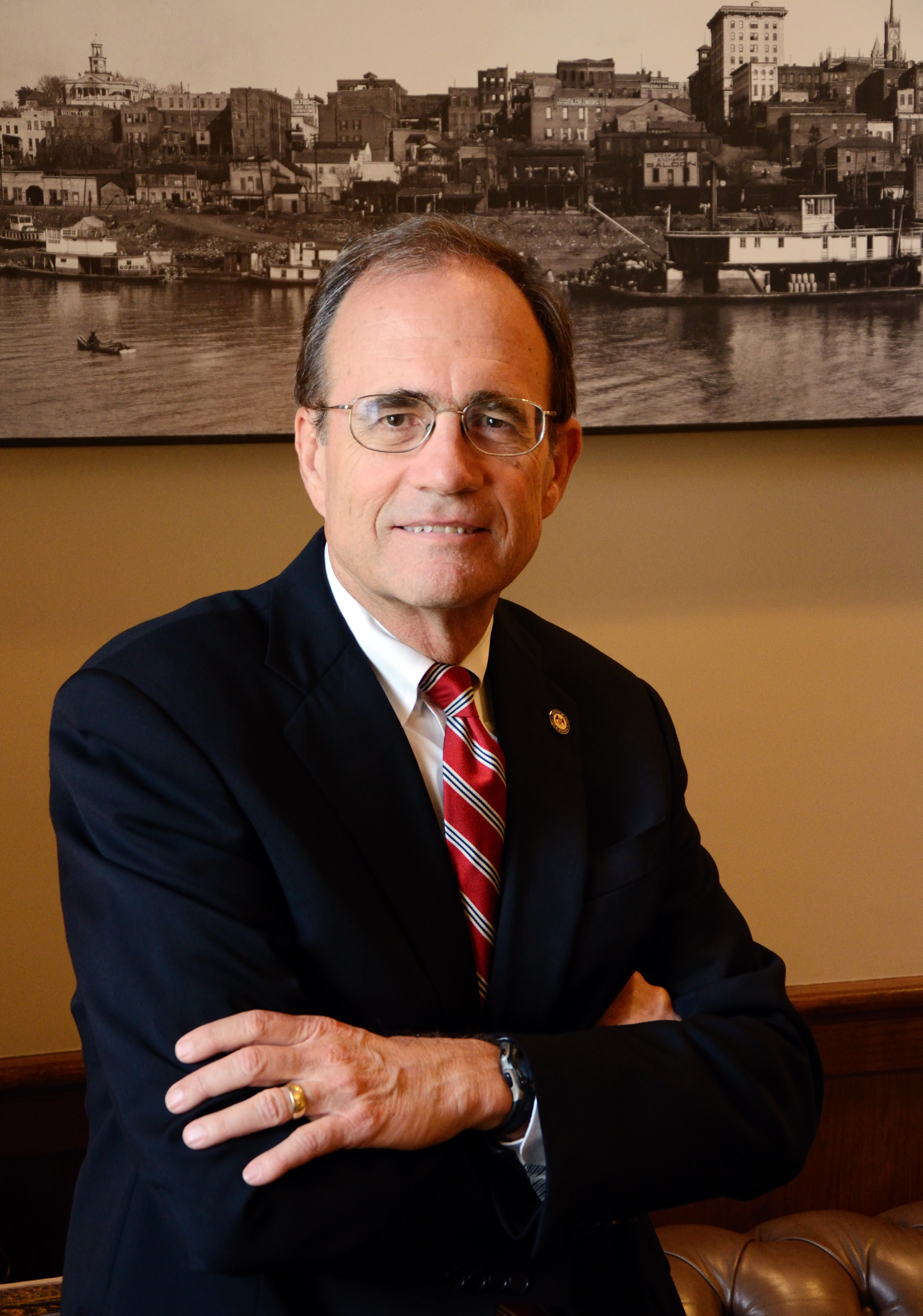 Our public and private lands are one of our most valuable assets.  They provide revenue for our public schools, income for Mississippi families and businesses, and a place for our wildlife to thrive.  However, much of those lands have been damaged over the years by artificial flooding of the Mississippi River.  My full statement, delivered to the Mississippi River Commission on August 17, on how to help protect Mississippi’s resources is as follows:

Artificial flooding of the Mississippi River is causing significant damage to 16th Section Public School Trust lands and private lands in Mississippi. Valuable farmland and hardwood bottomland south of Vicksburg is being inundated longer than prior history. Our public and private landowners face increasing siltation on these lands causing tree mortality as well as changes in timber stand composition from marketable species to undesirable species and consequently causing monetary damage to our public and private lands. In addition, these changes are adversely affecting habitat for Mississippi wildlife.

I am here to encourage you to (1) determine if the current allocations of water flow at the Old River Control Structure affects flooding and (2) recognize the land rights of Mississippi’s public and private landowners.

Our State seeks to protect our public and private lands from the results of this flooding.

Based on information obtained from NOAA, FSA, and local and county agencies, the frequency of flooding has evolved from slight to severe springtime flooding in the 1980s to almost yearly moderate to severe flooding occurring from the early 1990s until today.  The river basin floods in the spring and is now prone to flooding during the months of August and September when the river is supposed to be at the lowest stages. Flooding at this time of year is critical because new crop and timber reproduction from the spring and summer is susceptible to damage.

The Secretary of State’s Office supports a review of Public Law 780 adopted in 1954 by the United States Congress to revisit the 70/30 diversion at the Old River Control Structure. We solicit the Mississippi River Commission to adopt a policy of a scientifically supported allocation of flood waters to protect both Mississippi and Louisiana residents and property owners with no fixed formula.

Almost a century has occurred since the flood of 1927. Curative and protective measures have consequences and we believe there exists a need for flexibility in amending and currently changing the allocation of water in the Lower Mississippi Valley.

After a general review, current flooding of the Mississippi River impacts approximately 10,000 acres of 16th Section Public School Trust lands from Warren County south to its border. A current investigation of 3,561 acres revealed the following information.

The total projected financial loss of timber revenue on 3,561 acres of 16th Section Lands which is directly or indirectly attributed to the flooding of the Mississippi River is $1,800,390 Million Dollars ($505.38 per acre).

• In Adams County, our current investigation revealed prospective damages of $1,011,580.

• In Claiborne County, our current investigation revealed prospective damages of $207,360.

• In Warren County, our current investigation revealed prospective damages of $70,500.

• In Wilkinson County, our current investigation revealed prospective damages of: $510,950.

In addition to the loss of timber revenue for public 16th Section Lands, it should also be noted there are many more acres similarly affected on private lands. DBJ

Delbert Hosemann is the Secretary of State for the state of Mississippi.