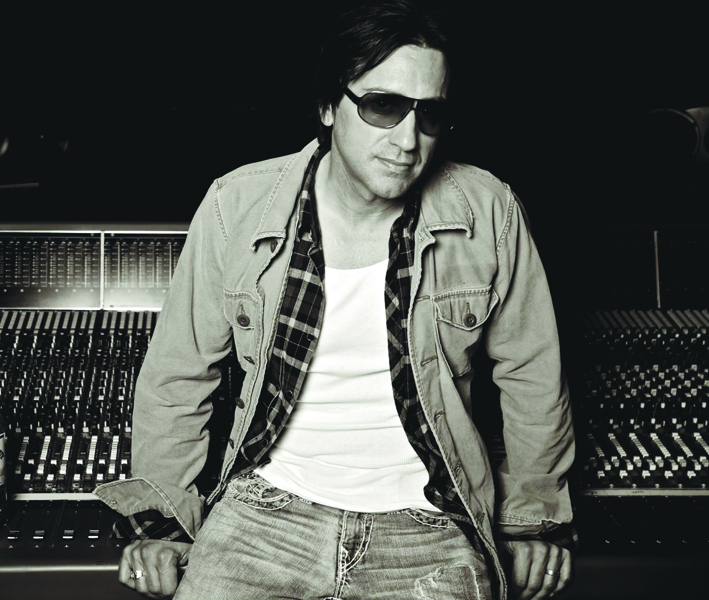 It’s said that some folks sing the praises of the Delta, but Steve Azar has literally done this his entire life. The Greenville native and singer/songwriter/philanthropist can’t help but espouse all the great things about his home state and the Delta area. The St. Joseph High School and Delta State University Alumnus left home to make his mark in Nashville. But in 2011 after two decades in Nashville as an award winning singer and songwriter, the Magnolia State’s Music and Culture Ambassador (bestowed upon him by former Governor Phil Bryant and continues under Governor Tate Reeves), came back home to his roots to plant his family and re-plant himself.

These days you’ll find him touring, playing golf, talking all things Magnolia State and giving of his time and talent to plenty of folks along the way. He and his wife, Gwen created the St. Cecelia Foundation that has raised and donated more than one million dollars. It serves as a vehicle for charitable service and giving back to their community.

“The Delta Soul Celebrity Golf and Charity Event is the single fundraiser we have every year for the foundation,” says Azar. “We have raised and donated over a million dollars. The focus of the foundation is to raise funds for charitable organizations, particularly in the Delta region that aid sick, disadvantaged and abused children. The foundation also supports the promotion and growth of art and music within educational and cultural institutions.”

The fundraiser draws a large crowd and Azar is happy to spread the love of the event to local businesses.

“The good part about the fundraiser is that it fills probably 400-450 hotel rooms every year,” he says. “We use all local people from Mississippi that come in and help. It’s a win-win and at the end of the day we have donated a lot of money to beneficiaries who need it. We did cross the million dollar mark in money given. We get to celebrate who we are in our art form, and that’s very important to me, from culinary to music to our people in hospitality. We really showcase that every year.”

In addition, Azar keeps his musician appetite whetted at all times by creating musical events across Mississippi and beyond.

“I’ve co-put on festivals—The Mighty Mississippi Festival. I’ve started the Mockingbird Songwriter Series that has turned into a festival. It’s very successful bringing in song writing buddies of mine. It’s expanded all over the country.”

Of all his Mississippi endeavors, being the Magnolia State’s Music and Culture Ambassador, is high on his list of achievements and honors.

“That is probably my greatest pride and joy,” he says. “I get to go and advocate My Mississippi and it all ties into my radio show, In a Mississippi Minute on Supertalk Mississippi. I’m keeping it Mississippi no matter who it is.”

The radio show, in its fifth year, is also a podcast to catch up on past shows. In addition to constantly honing his own music skills, Azar believes in giving back as he’s working with a Hattiesburg musician, Tyler Tisdale, through Azar’s consulting company, All Access Azar. He helps with all music business aspects including artist development.

His song, “One Mississippi,” written for the state’s bi-centennial, is being presented as the State Song to the Mississippi Legislature. But, he’s most proud of his family. His wife of thirty-two years whom he gives the credit for parenting while he was on the road in the early days performing. His son, Strack, is a filmmaker in Los Angeles, son, Adrian, is in his first year of med school in Jackson and daughter, Cecelia, is a junior at the University of Arkansas studying Food Science but will study abroad in Spain. She’s also been Cat Cora’s intern for the last couple of years.

In tune to the Delta, Steve Azar keeps preaching the good news of his home state and as our own Delta Advocate.