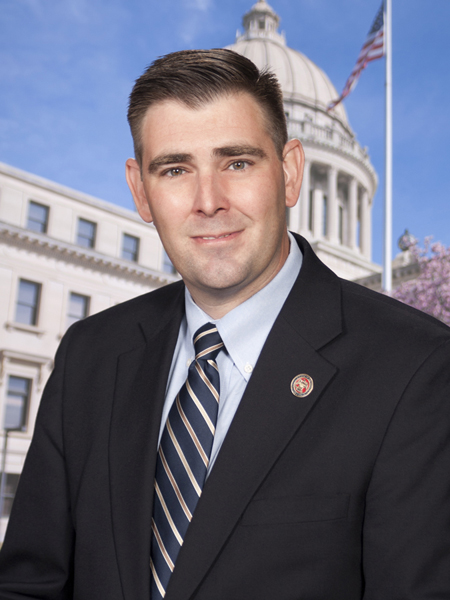 Gov. Phil Bryant announced he has appointed Rep. Andy Gipson, R-Braxton, Mississippi Commissioner of Agriculture and Commerce. Gipson will replace Cindy Hyde-Smith, who Gov. Bryant appointed to the U.S. Senate Gipson’s appointment was effective April 2. He will serve the remainder of the term. “I am delighted that Andy has accepted the appointment as Mississippi’s […]