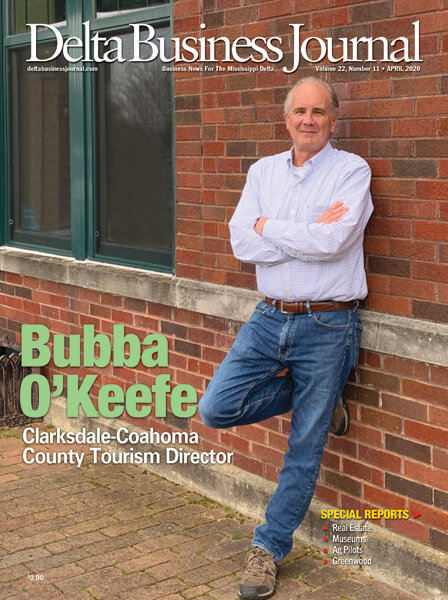 By Becky Gillette •  Photography by Madge Howell Clarksdale-Coahoma County Tourism Director Bubba O’Keefe is not only responsible for promoting Clarksdale to the world, but also has been intensely involved with restoring numerous buildings downtown and helping create the vibe that has made Clarksdale famous as a blues tourism destination not just in the U.S., […] 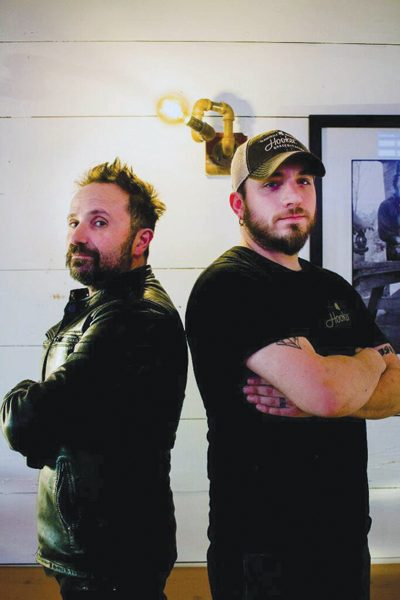 By Angela Rogalski In November 2018, Clarksdale got a new restaurant, market, and butcher shop all rolled into one great new business, Hooker Grocer + Eatery located on John Lee Hooker Lane. Operations manager and head chef Johnny Cass is an award winning Australian chef who has been living in Clarksdale for three years. Cass […] 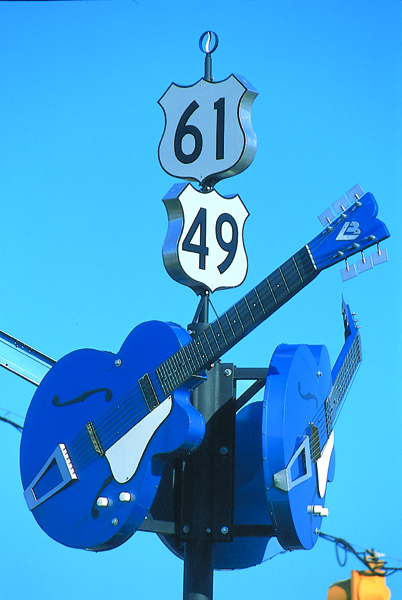 By Greta Sharp As the new year dawns in Clarksdale, this is a city filled with anticipation. Hard work and persistence paid off in December when Clarksdale/Coahoma County Chamber of Commerce Executive Director Jon Levingston announced that PeopleShores selected Clarksdale for its second U.S. center. “We secured for them a suitable building and they made […]