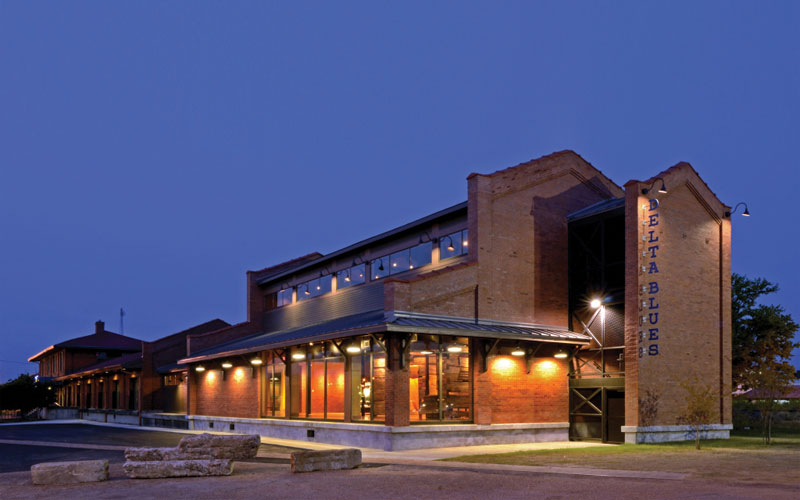 By Angela Rogalski Along with a brand new year, January 2019 ushered in a milestone for the Delta Blues Museum in Clarksdale as they celebrated their 40th anniversary. Shelley Ritter is executive director of the museum and says recognizing the importance of the museum’s mission is vital for the preservation of the music genre’s history […]