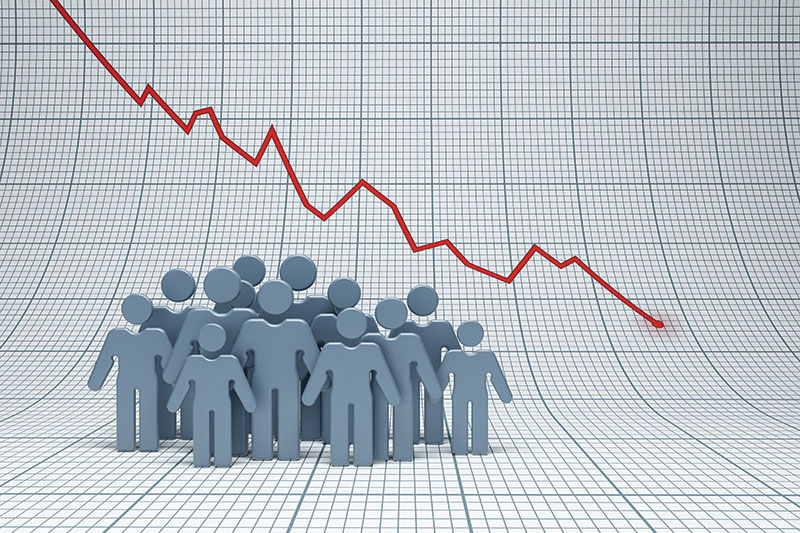 By Becky Gillette The population of the Mississippi Delta continues to decline, according to figures from the U.S. Census comparing populations in 2010 to 2018. Population losses in the largest cities in the Delta ranged from a decline of 14.8 percent in Clarksdale to 5.1 percent in Yazoo City. One major reason for the population […]