Tourism Advertising – Why Mississippi and our elected officials should invest in its future. 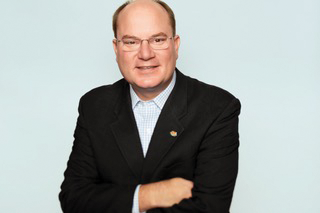 The year 1994, Bill Clinton was entering his second of eight years in the White House and Kirk Fordice his third of eight years in Mississippi’s Governor’s Mansion.  ER and Seinfeld ruled the day on television while our nation was consumed by the Tonya Harding – Nancy Kerrigan Olympic figure skating scandal and OJ’s white […]