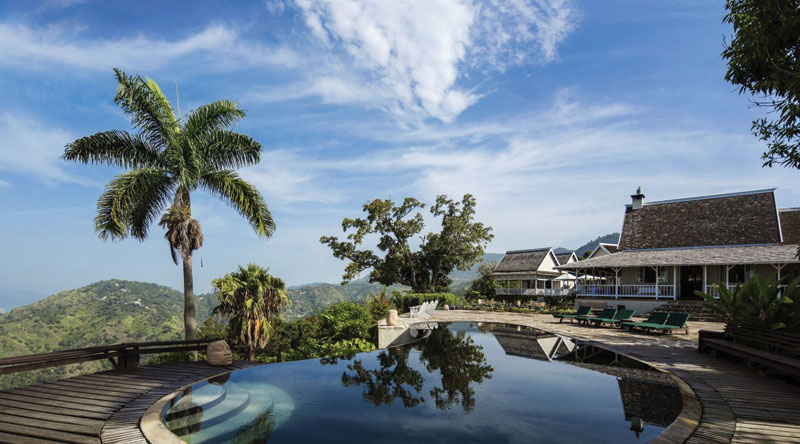 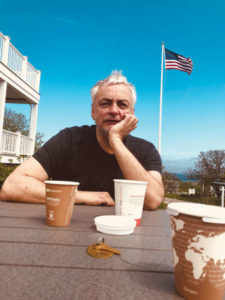 The online publication Wonderlust seems to take a print approach to digital. And why wouldn’t it? The founder and editor in chief of the site, Bob Guccione, Jr. knows a thing or two about print magazines. From Spin to Gear, Guccione, Jr. has a rich heritage with ink on paper and his bold, bright, larger-than-life travel site reflects that. It has that feel of escapism and a humanization factor that many digital entities lack. In fact, it could be described as a laid-back experience that only comes around once in a pixel-time, or never, as the case may be with infinite websites.

Emily Gatlin is the digital editor for Wonderlust and also an Ole Miss graduate who lives in Oxford. Gatlin says that in the niche of travel, Wonderlust stands apart from the rest out there. Gatlin says that each story is uploaded manually and selected around the entire flow and ebb of the website. The story has to add to the overall appeal and thematic of the site for that particular day’s issue.

“I think that the way we tell stories is so much different than the other travel publications. We have a unique take, our voice is very distinct and it’s a bit different than what everyone is used to and that’s part of why I signed on, because it’s so different and special. And we treat each story as though it were a printed page we were adding to a magazine, it has that same ink on paper feel. Everything is very well thought out.”

“I had the idea a few years ago that there was a big hole in travel coverage and that hole was personality,” Guccione, Jr. 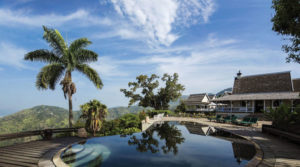 says. “There was no personality in travel sites. There was no humor; it was completely void of humor. It was mono instead of stereo. The human experience includes humor. When you travel humor breaks ice, it also humbles you. You find yourself in a situation where you don’t understand the language and invariably there’s some funny incident that will humble you. And even the name was deliberate, it’s Wonder not Wander, because to wander is simple but wonder is eternal and timeless, and I think that’s key to the human spirit. Instead of just going somewhere, we should never lose our sense of wonder, that’s what makes us human.” Guccione, Jr. himself has traveled extensively, certainly. In fact, his own sense of wonder brought him to Oxford some years back to teach at Ole Miss, giving him ties to the South that remain today.

“Will Norton, who is Dean of the Meek School of Journalism and New Media at the University of Mississippi, invited me to come and teach for a semester after I had given a keynote speech at Journalism Week there in 2009,” Guccione, Jr. says. “And I told him that I’d love to. So I came and I loved it so much that I asked him for a second semester. My time in Oxford remains one of the favorite years of my entire life.”

With Wonderlust, he is bringing back that same sense of excitement and anticipation that travel instills in all of us.

“From the beginning I’ve said that travel means that we have to suspend our sense of control. We  like to think we’re in control every day, and of course, we’re more in control when we’re in our own environment. But when we travel and we’re out of our environment, we lose that sense of control and it becomes obvious that we’ve lost it. There’s no kidding ourselves. And that actually makes us weightless and liberated. And at that moment we experience life and humanity in a different setting and that’s the glory of travel.”

Guccione, Jr. adds that along with that sense of freedom that the glory of travel brings, it also includes having fun. 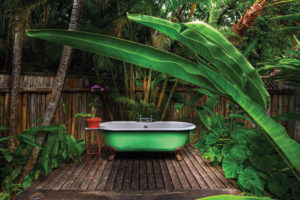 “It includes not taking yourself too seriously and that’s the really important part. So, I wanted to create a site that had that sense of wonder and liberation, and that surrender of your environment. And it had to have a sense of humor; it’s just that simple.”

Guccione, Jr. went live with the site in August 2017 and he says the business model has always been to aggregate a certain audience that’s very desirable.

He also believes the future of online media is niche and quality. “And I think you’ll actually be more successful with a smaller audience. I’m targeting the Condé Nast Traveler audience of about 3.5 million uniques. That’s all I want. They’re the right people, the people advertisers spend more for.”

The site is very pleasant to the eye, indeed. Much like a big, splashy, glossy print magazine. There are unusual stories of exotic locales, filled with irreverent humor, American stories that will warm your heart while tempting you to visit there, stories about places NOT to visit, and food galore. Awesome, delicious-looking dishes that beckon \you to come and take a bite and thrill your taste buds. In fact, down the road, Guccione, Jr. says, when Wonderlust is a little bigger, there are plans for an actual print edition. 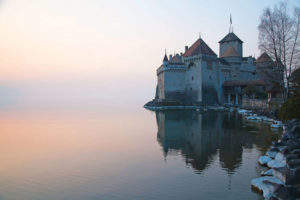 “We have to be more established before that can take place, but I see it as a quarterly and I see it as a luxurious coffee table magazine, because sometimes there’s just something about the tactile experience of reading a beautiful, glossy magazine with big, beautiful pictures that’s very pleasurable. I come from that world. We’re also planning TV shows and podcasts. We’re actually going to be making an announcement soon about those podcasts. We’re looking at all the possibilities.”

And even Wonderlust’s tagline has a well thought out feel to it: It’s A Big World After All. Guccione, Jr. says he did that to remind people that technology is a double-edged sword.

“It makes certain things easier and brings the world together in one way, but it also bleaches out some of the humanity and the spontaneity of life. And when we think of the world as small, we’re doing it a tremendous disservice,” he laughs. “Just because it’s easy to get from Point A to Point B doesn’t mean there isn’t a vast complexity of fascinating things in every place in the world. If Oxford alone was a country, it would be fascinating and multileveled. And it’s only one of many places close to the Delta that are all different. So, we do the world a disservice when we say it’s small. I wanted to remind people it’s a fascinating and big world.”