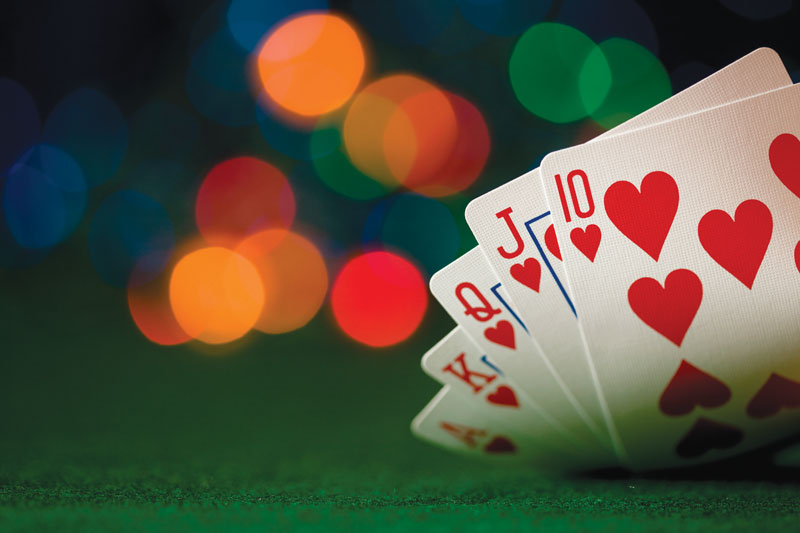 In the heyday of gaming in Mississippi in 2007, Mississippi River casinos had combined gross revenues of $1.6 billion. That was when there were few gaming operations in neighboring states. The increased competition in recent years has led to the closure of two casinos in Tunica, and a third, Resorts Casino Tunica, is closing this month. 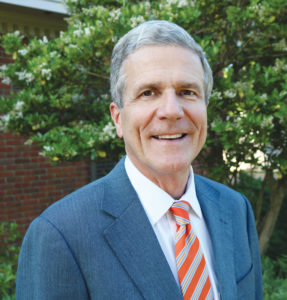 Mississippi Gaming Commissioner Tom Gresham, Indianola, said he thinks the Mississippi River casinos are doing a good job in how they operate and how they market themselves.

“The pie is just getting smaller as more casinos are opening up in surrounding states,” Gresham says. “I think sports betting has given the casinos an opportunity to market themselves more to customers and use sports betting to bring more traffic into their casinos.”

Gresham said the Mississippi Gaming Commission does a good job regulating the industry.

“We have a great team,” Gresham says. “I’m really proud of Allen (Godfrey) and all the regulators and employees of the Mississippi Gaming Commission.”

While the decreases in revenue have been concerning, things may have leveled off. Godfrey, executive director of the Mississippi Gaming Commission, said gross revenues for the Tunica region were down $3 million from 2017 to 2018, which is really flat when you are talking about almost $600 million in total revenues. 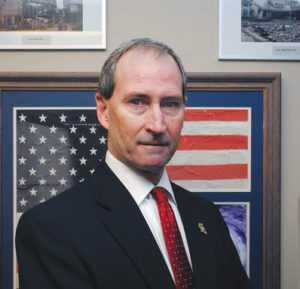 “Lower in Greenville, Natchez and Vicksburg, the casinos were actually up about $1 million,” Godfrey says. “Overall, the Delta was about neutral from 2018 over 2017. In the Delta, the casinos continue to have their challenges. But they are attacking them to the best of their ability, and I believe the Delta region will always have a strong, competitive gaming attraction.”

Mississippi overall had gaming revenues of $2.9 billion in 2007. Godfrey says with the expansion of gaming all over the U.S., those numbers aren’t likely to be seen again.

“There is just not the same gaming footprint out there,” Godfrey says. “You have West Memphis in Tennessee and Oaklawn in Hot Springs, Ark., now allowing full-scale commercial gaming. Tennessee is also expected to soon have online sports betting. All of these are challenges that have an impact on the state of gaming in Mississippi. Those are things that will directly impact the Tunica market, especially.

“No one here can control what happens outside the State of Mississippi. What the operators have done and continue to do is make their product offering better than their competitors. To no fault of their own, they can’t control expansion in other states.” 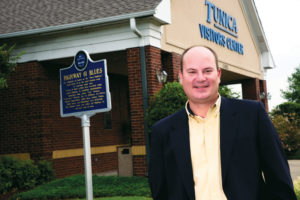 Webster Franklin, president and CEO of the Tunica Convention & Visitors Bureau (CVB), agrees that the Tunica market has somewhat stabilized.

“We had a down economy in 2008 followed by the flood in 2011,” Franklin says. “The market from the revenue standpoint has been in a steady decline. But in the fall of 2018, we saw two major things that impacted the market. There was the advent of sports betting that coincided with the opening of the 1-269 from 1-40 over to Highway 61. The new amenity of sports betting was successful in bringing a younger demographic into the market, especially on football weekends in the fall.”

The opening of 1-269 has led to increased visitation from Birmingham, Huntsville and Nashville.

“It is a lot easier to get here,” Franklin says. “The other thing we are doing in the market is the CVB and our casino properties have joined with the Mississippi Economic Council in conducting a study of the Tunica market with the goal of educating our elected leadership in Jackson and statewide on the changes that have taken place overall in the U.S. gaming market since the advent of gaming in Tunica and Mississippi.”

Franklin said the question is, twenty-eight years into the game, how does Mississippi remain competitive in the changing gaming landscape?

“There were 900 commercial casinos in the U.S. last year,” Franklin says. “Every American is within an easy drive of a casino. We are hopeful this study will begin a conversation with our elected leaders in the state to come up with ideas, suggestions and solutions to stabilize the market for next twenty-five years and what that might look like.”

Franklin says they are working to be proactive in trying to address the situation today, while also working for a secure future.

“The gaming industry has been a major employer of Mississippi residents, and it has created hundreds of millions in tax revenues to the state and local governments,” Franklin says. “With these changes, how do we remain competitive? That is the ultimate question.”