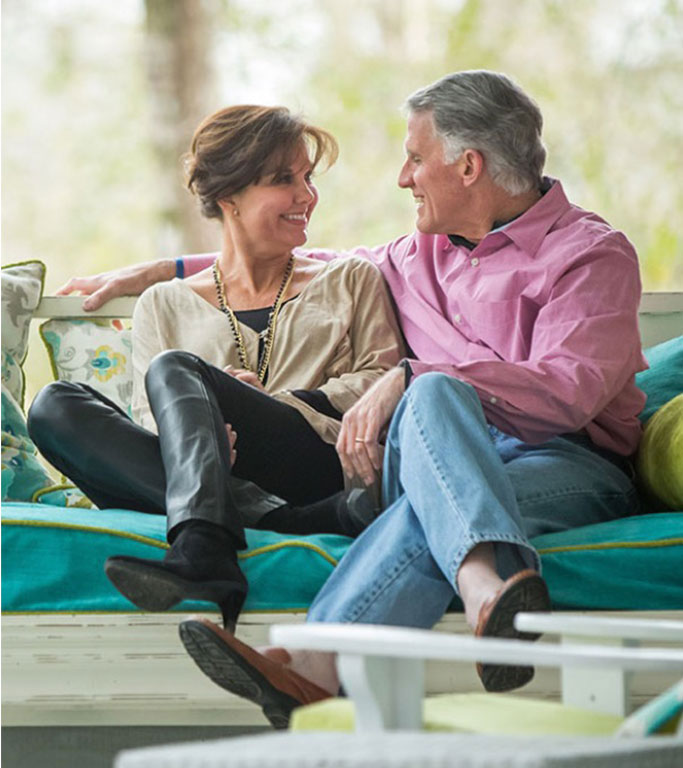 By Jack Criss Andy Taggart decided that the time was right. It might have seemed like a last minute decision, coming as it did on the qualifying deadline date of March 1. But Taggart had actually been pondering the run for Mississippi Attorney General for some time. “I had almost run four years ago for […] 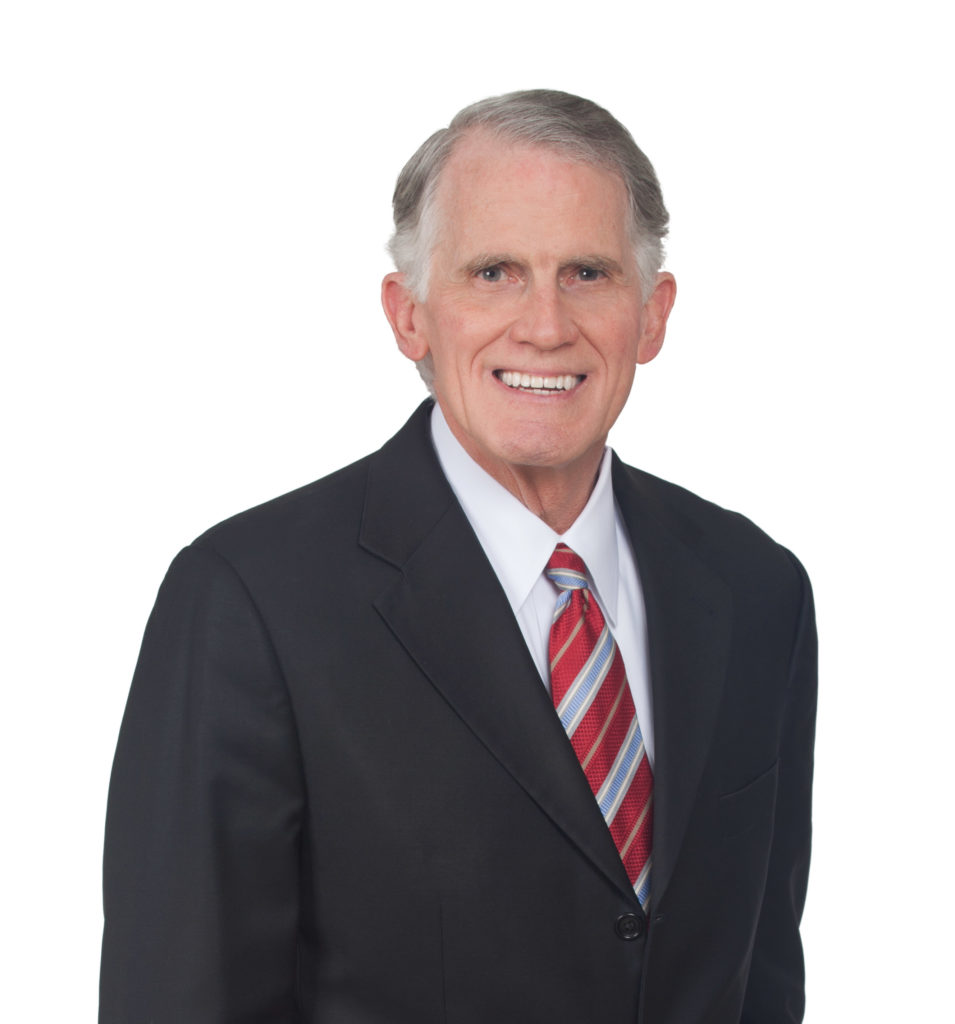