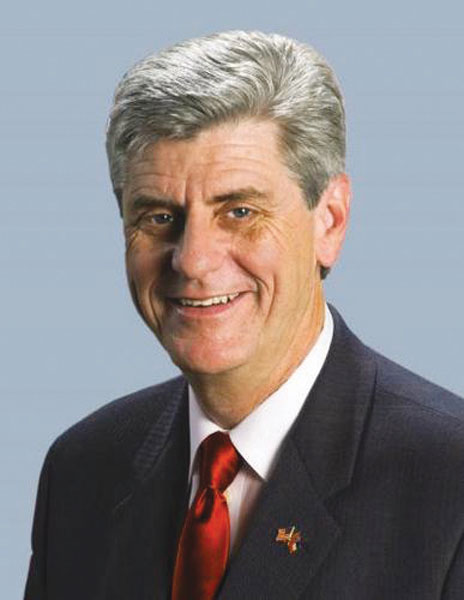 “Mississippi continues to attract visitors to destinations throughout our state,” said Gov. Phil Bryant. “These latest numbers show a healthy appetite for our world-class food, culture and hospitality.”

An estimated 23.15 million people visited destinations in Mississippi in FY 2017, spending $46 million more than the previous year and generating $398.7 million for the state’s General Fund. Travel and tourism accounted for 7.4 percent of the total General Fund for the second year in a row.

The state’s performance in other key categories also eclipsed FY 2016. Estimated direct employment in the travel and tourism industry rose to a 12-year high of 87,335 in FY 2017. Total employment in the sector, including all direct, indirect and induced jobs, was 124,680.

“With 10.9 percent of all jobs in the state connected to travel and tourism, this vibrant industry is vital for the continued growth of our economy.”

Out-of-state-visitors spent an estimated $4.9 billion in the state in FY 2017, making up more than

three-quarters of total visitor spending. The number of international visitors grew by 1.6 percent from Calendar Year 2016 to 2017, totaling 149,900.