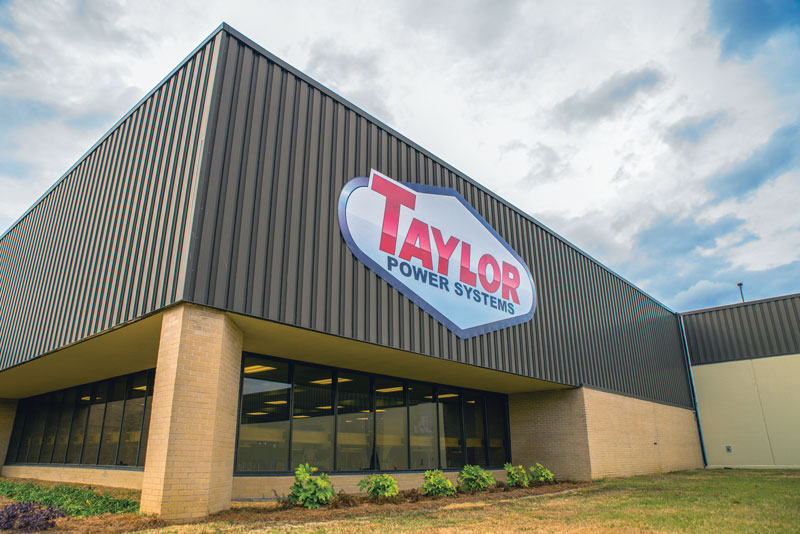 By Angela Rogalski For over thirty years Taylor Power Systems has established a solid reputation as a premier, Mississippi-made, generator manufacturer. Located in Clinton, Mississippi, the company was established by W. A. Taylor Jr. in 1986 to distribute industrial engines and manufacture generator sets. Steve Duke is general manager of the company, which operates in […]

Nina Parikh – And the Lure of Mississippi For the Film Industry 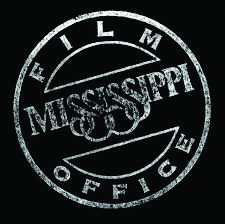 By Jon Levingston We have all heard the expression, “United we stand, divided we fall.” It has many attributions. The 6th Century B. C., Greek storyteller, Aesop, illustrated the idea in the fable, “The Four Oxen and the Lion.” The story tells of four oxen huddled together in a field. Standing together, they were able […] 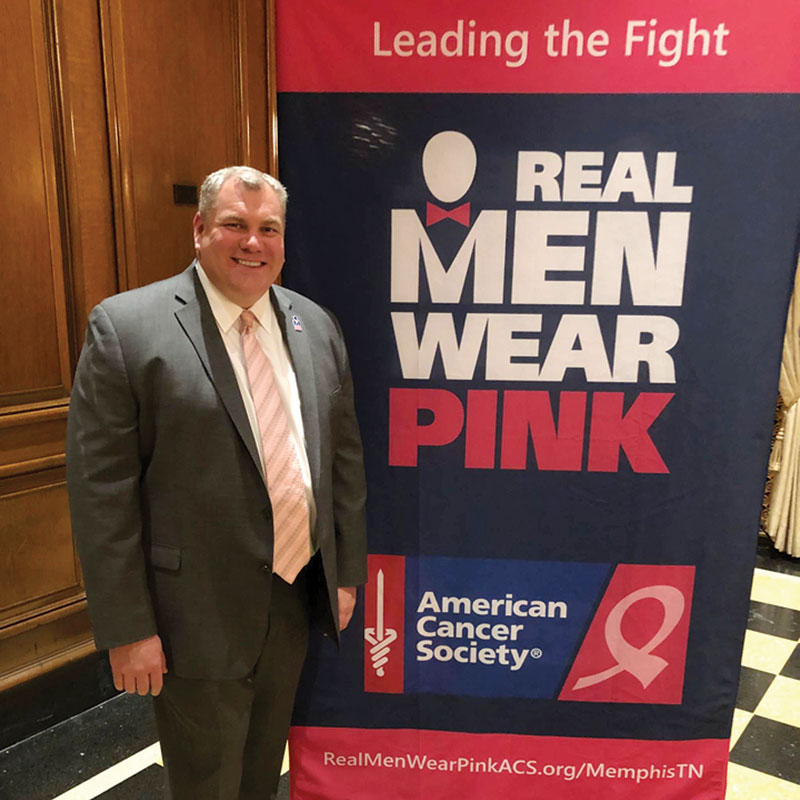 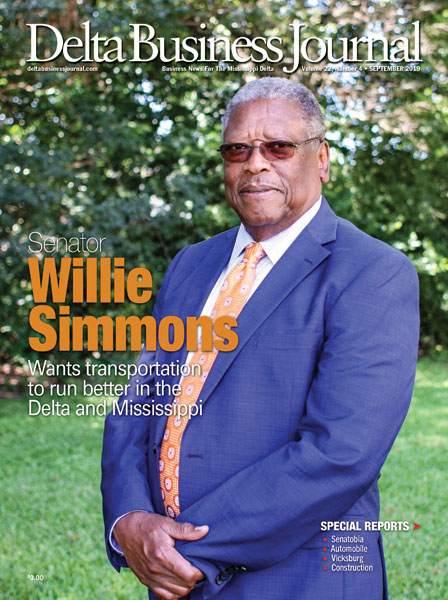